There are over 100 rare languages worldwide.

We insist that documents are translated by native speakers of the target language, in order to provide accurate translation.?Translation rendered by our full-time foreign translators conveys a sense of professionalism and is guaranteed to be of high quality.?Such translation ensures successful globalization for your company. 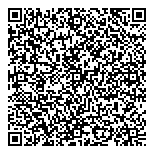